If you have a soft spot in your heart for rivers, then chances are Martin Litton is on your list of heroes. He first floated the Colorado River through the Grand Canyon in 1955—the 185th known person to follow in explorer John Wesley Powell’s footsteps. Not long after, he founded Grand Canyon Dories and led scores of trips on the Colorado. In 2004 he broke his own record becoming the oldest person to row the entire Grand Canyon at the age of 87. A lifelong environmentalist and wilderness activist, Martin was a travel editor for Sunset Magazine and the LA Times. Thanks to his impassioned speech to the Sierra Club Board of Directors in 1963, David Brower agreed to lead the fight to oppose the Marble Canyon and Bridge Canyon Dams in Grand Canyon. Martin’s enduring demand that no compromise be made inspired many more to the cause and Congress ultimately terminated both projects in 1968. 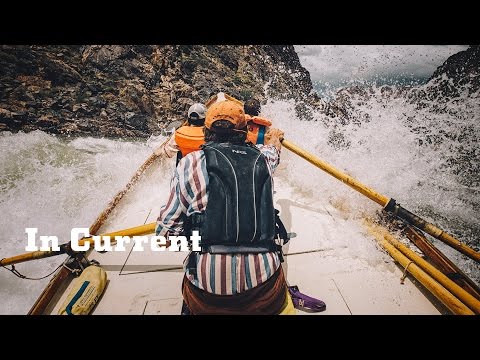