Preeminent conservationist David Brower called him his conscience: in the 1950’s when the Bureau of Reclamation proposed two dams in the Grand Canyon—one at Marble Canyon and the other at Bridge Canyon—the late Martin Litton made sure the Sierra Club didn’t acquiesce. Martin believed the best way for people to understand how important it was to preserve the Grand Canyon was to have them experience this secret world from the river, but not in just any boat. Martin pioneered whitewater dories on the Colorado River in the 1960’s and started a proud tradition of naming the boats after wild places that had been lost or compromised by the hand of man. Now, some 50 years later, America’s open-air cathedral faces continued threats from development and mining and it’s up to all of us to ensure the crown jewel of our National Park system is protected now and for future generations. Martin’s Boat is a film that honors the legacy of Martin Litton and follows the newest boat in the Grand Canyon Dories fleet, the Marble Canyon, on its maiden voyage down the legendary Colorado River through the grandest canyon on Earth. 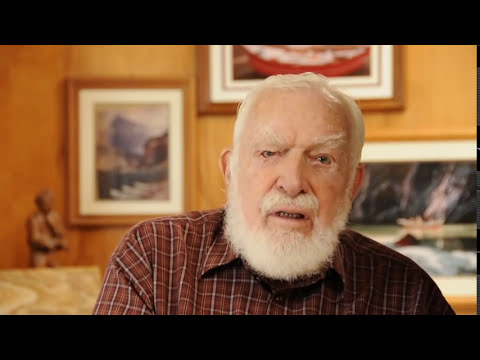 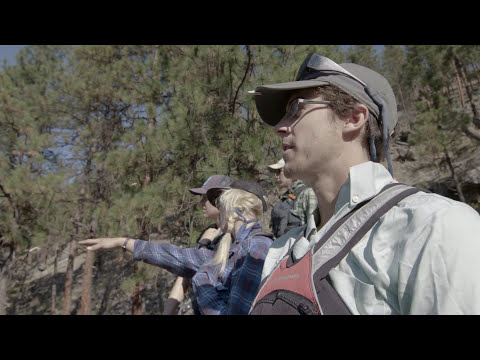 How to Run a Rapid in a Dory